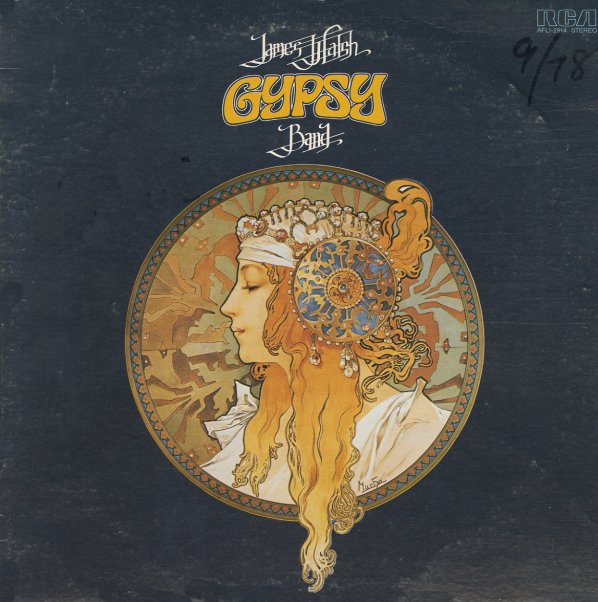 I'd Rather Be Lonely
RCA, 1973. Very Good+
LP...$13.99
Classic soul from Aretha Franklin's hip sister – and quite possibly the most unified of all the Carolyn Franklin albums for RCA! This set's got some great arrangements from Wade Marcus – who blends together strings and soul in that solid way that Arif Mardin was using with Aretha at ... LP, Vinyl record album