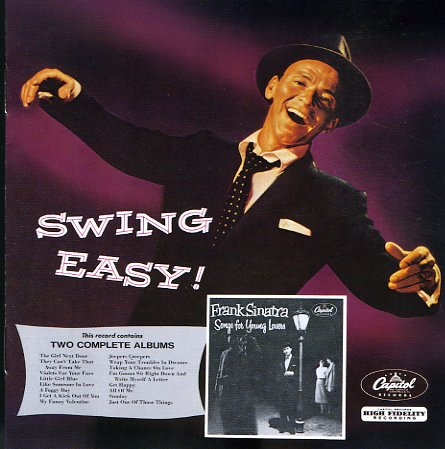 Sinatra & Company
Reprise, 1971. Near Mint-
LP...$16.99
An excellent set – one of Sinatra's last great albums! Side one features more bossa material – with arrangements by Deodato, and a guest appearance by Jobim. The tracks have the floating easy groove of Sinatra's album with Jobim from earlier years – and there's some great ... LP, Vinyl record album