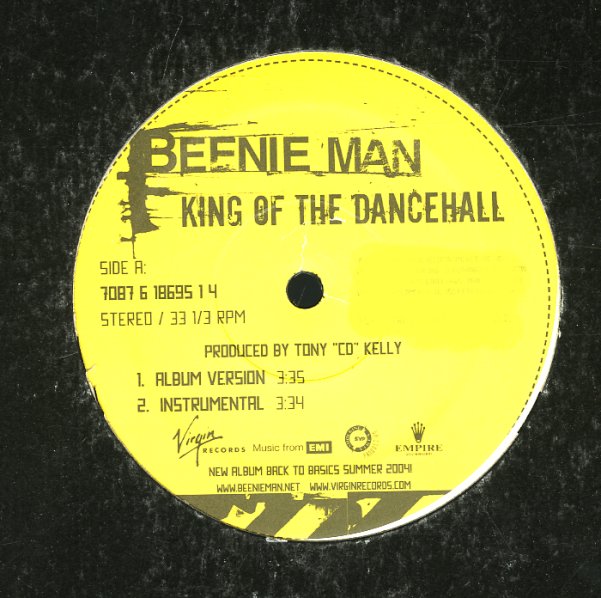 (Promo in a stickered sleeve, lightly stained and wavy at the opening.)