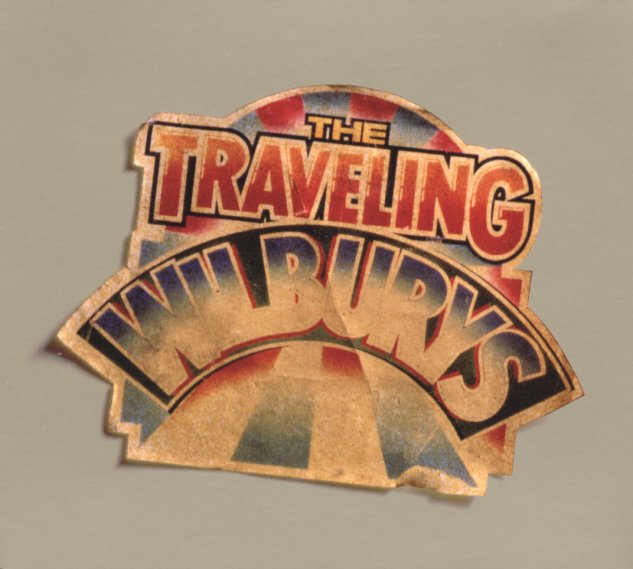 (DVD is NTSC All Region.)