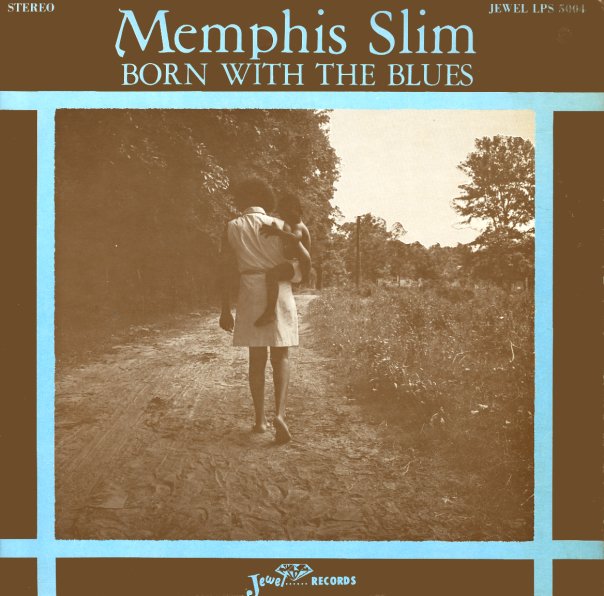 Born With The Blues

An unusual US issue of material that Memphis Slim recorded in Paris – with work by Carey Bell on harmonica, Lowell Fulsom on guitar, and SP Leary on drums! Titles include "Grinder Man Blues", "Misery", "I Wanna Dance", "Chicago Bounce No 2", "Born With The Blues", "My Baby Left Me", and "Rocking The House".  © 1996-2021, Dusty Groove, Inc.
(Cover has light wear, a cutout hole, and a name near the top.)

Real Folk Blues
Chess, 1966. Very Good+
LP...$24.99
Classic work from Howlin Wolf – tunes recorded with incredibly raspy vocals, set to a folksy electric guitar sound – one that instantly conjures up images of the south side blues scene that Chess documented so well during the 50s and 60! The work here was recorded over a number of ... LP, Vinyl record album

Willie Dixon with The Chicago Blues All Stars