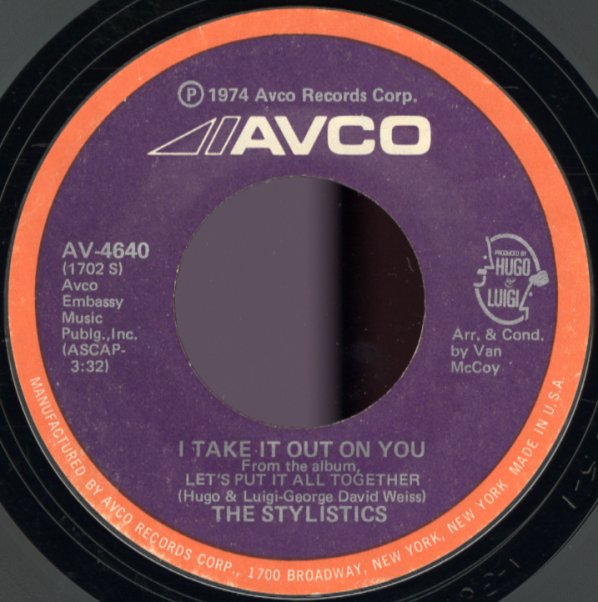 I Take It Out On You/Let's Put It All Together