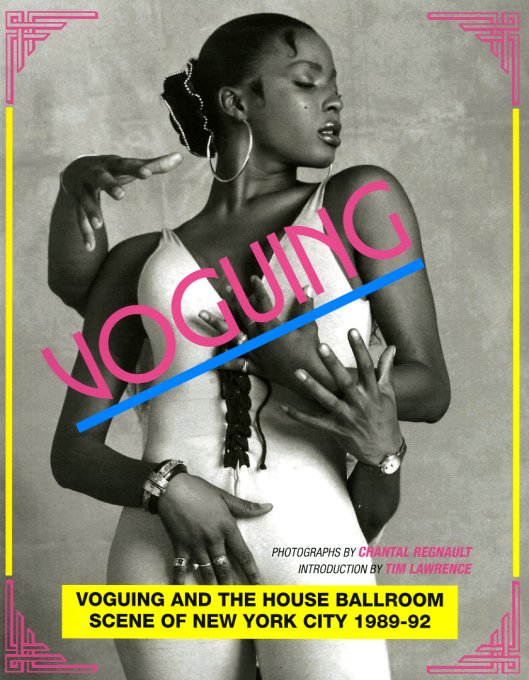 A magnificent document of a very unique cultural moment – the voguing ballroom world of the New York scene at the end of the 80s! The book is filled with beautiful vintage photographs that really get at the complexity of the ballroom scene – the cross-gender, cross-class, cross-fashion activity that was often set to house music – and which was as individualistic and uniquely New York as the emergence of disco in the 70s, or the birth of hip hop a few years later. Voguing had a shorter life span than both, but impacted the mainstream for a few key years at the start of the 90s – and this book really gets at the raw power the movement had at the start, thanks to on the spot photographs from Chantal Regnault. Images are in both color and black and white, presented in the book with the Soul Jazz sensitivity to cultural undergrounds – and dancefloor chronicler Tim Lawrence contributed a good deal of text, to help set the images in proper perspective. Book is oversize, 204 pages, softcover, and very nicely done!  © 1996-2022, Dusty Groove, Inc.