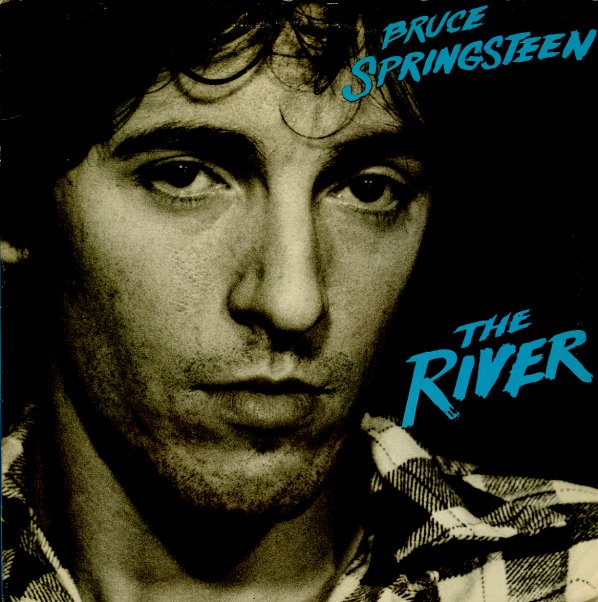 Prime classic Springsteen double album, circa 1980! The River finds Bruce a few years removed from the massive breakthrough that was Born To Run, and seemingly starting to let go of the darker tone of Darkness On The Edge Of Town, though still with some shadows of it. Definitely a creative high point, and a record we're always happy to revisit. Includes "The Ties That Bind", "Hungry Heart", "Out In The Street", "Fade Away", "Ramrod", "Drive All Night", "Wreck On The Highway", "Independence Day" and more.  © 1996-2022, Dusty Groove, Inc.
(Includes the heavy inner sleeves and lyric insert. A nice copy!)