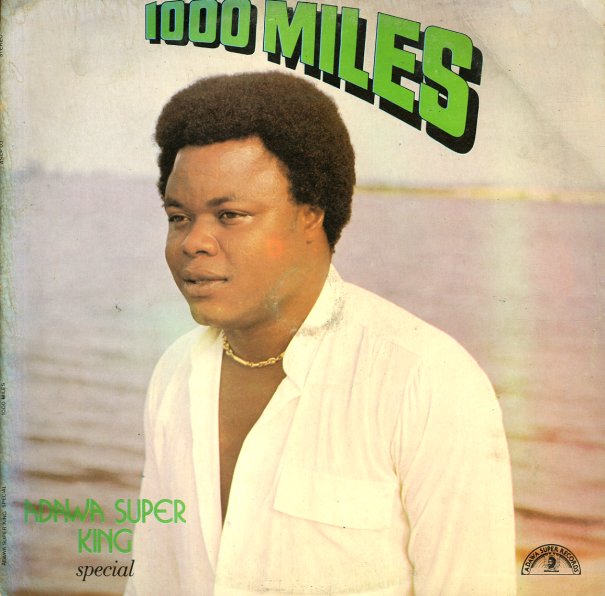 (Cover has ring & edge wear, light stains, and a small portion missing from the back panel at the opening.)