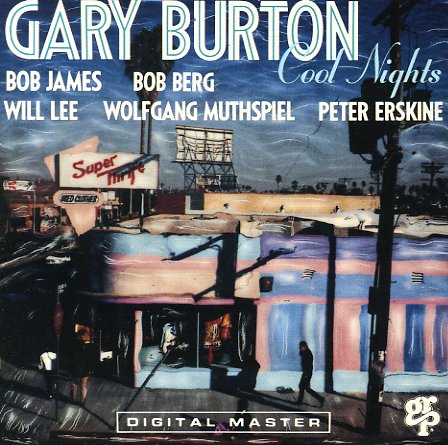 Features Bob James on keys.
(Out of print.)

Three Quartets
Stretch/GRP, 1981. Used
CD...$5.99
A great straight set from Chick Corea – one that has him playing acoustic piano throughout, and reclaiming some of the bolder jazz territory he first forged in the 60s! The tracks are long and soaring – very soulful in their construction, and played in a dynamic way that's surprisingly ... CD