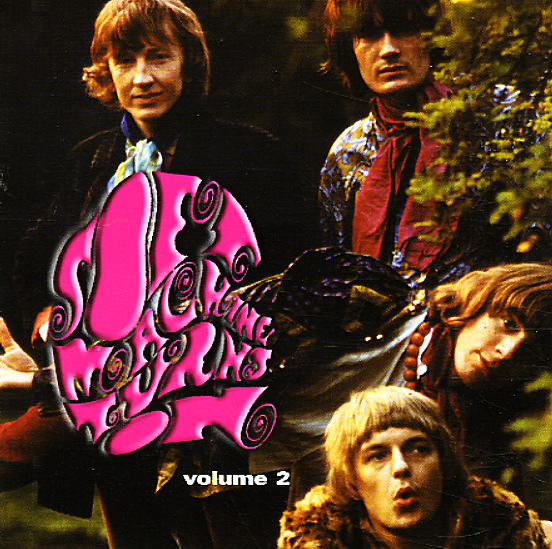 Volume 2 on in the Soft Machine Turns On compilation series of early recordings from the mid-to-late 60s. Includes "Moon In June", "We Did It Again", "Esther's Nose Job", "Organistics", "Why Are We Sleeping", "Lullaby Letter/Priscilla/Lullaby Lettter (Reprise)", "Save Yourself" and more. 14 tracks in all.  © 1996-2021, Dusty Groove, Inc.