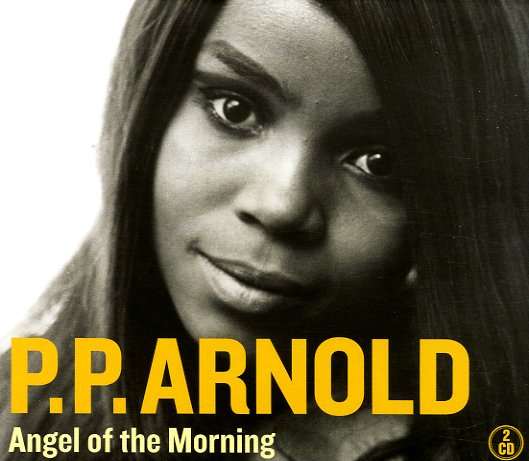 Angel Of The Morning

Fantastic UK soul from PP Arnold – the American soul singer who first started out as an Ikette, but really made her mark in England – thanks to some key support from The Rolling Stones and other 60s rockers! Despite the British nature of the material – mostly recorded for the rock-based Immediate label – and despite the fact that production is by Mick Jagger, Andrew Loog Oldham, and others – the sound here is almost in the best US soul mode of the 60s, with full arrangements and sweeping strings that remind us of some of the strongest New York uptown soul of the mid 60s! 2CD set features 25 tracks in all – all from 1967 and 1968 – including one number with Rod Stewart and one with The Small Faces. Titles include "Speak To Me", "Am I Still Dreaming", "To Love Somebody", "Angel Of The Morning", "Would You Believe", "Life Is But Nothing", "First Cut Is The Deepest", "Everything's Gonna Be Alright", "Come Home Baby", and "Groovy".  © 1996-2021, Dusty Groove, Inc.