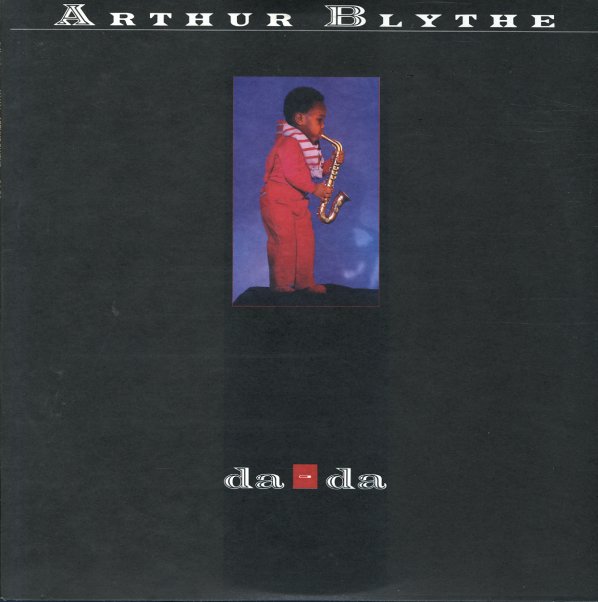 The alto sax of Arthur Blythe finds a great way to stretch out in this classic album from the mid 80s – a set that mixes some of the sharper edges of Blythe's earlier records with a few more contemporary touches – but always at a level that still has the reedman standing far from the mainstream! The core group here features Olu Dara on trumpet, Cecil McBee on bass, John Hicks on piano, and Bobby Battle on drums – and on the acoustic tracks, there's some great energy between them that soars with a soulful spirit birthed in the loft jazz years, maybe swung a bit straighter than before. A few other tunes add in some extra elements – an electric bass on one number, some light strings on another – but the core of the album still has a magnificent focus on that tone that Blythe had only perfected even more on records like this, especially on the more laidback numbers, which come as a real surprise, and reflect a ballad style we might not have guessed in the early days. Titles include "Odessa", "Esquinas", "After Paris", "Crescent", and "Break Time".  © 1996-2020, Dusty Groove, Inc.
(Cover has a promo stamp.)