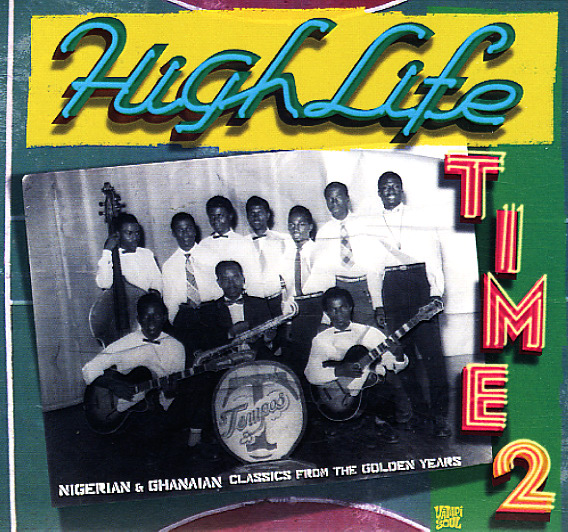 A stunning selection of highlife material from the Nigerian scene – a huge double-length collection that really offers up a vivid example of the music that was in place before the big wave of 70s Afro Funk and other new styles! The work here is different than some of the more commercial highlife recordings you might know – especially those from the big 80s years of world music – as the recording quality is often nice and raw, and the focus is mostly on acoustic percussion, electric guitar, and jazzier horn lines next to the vocals – with grooves usually moving at a mighty nice clip in a bold explosion of color! The bulk of the work on the 19 track set is from the 50s through the early 70s – and titles include "Yei Ngebewoh" by ET Menseh & The Tempos, "Akwanoma Hiahii" by Rambler Dance Band, "Muntie (Highlife Charanga)" by Ramblers International, "Eyaa Dudm" by Professional Uhuru Band, "Ogiobo" by Sir Victor Uwaifo & His Titibitis Of Africa, "Osondi Owendi" by Chief Stephen Osita Osadebe, and "Koko Ahataw Kur" by George Williams Aingo.  © 1996-2022, Dusty Groove, Inc.