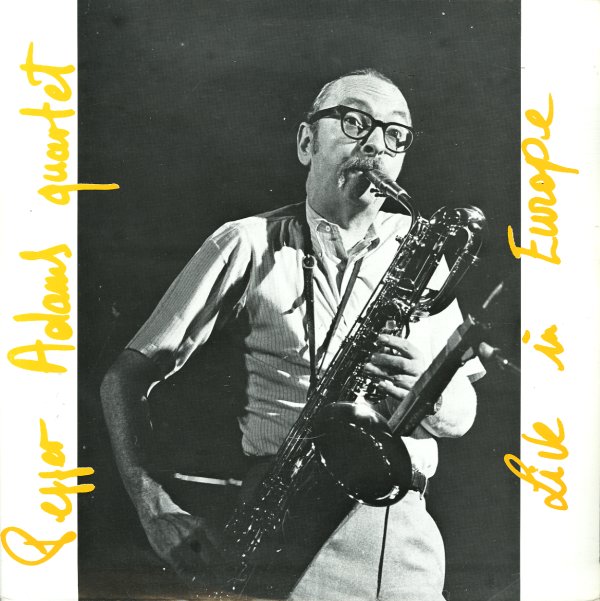 A really great setting for Pepper Adams – a rare European live date that has his baritone sax matched with the mighty talents of the George Arvanitas trio! Arvanitas' piano is always great, but we especially love the rhythm work here by bassist Jacky Samson and drummer Charles Saudrais – two amazing players who help Pepper find a groove on the record that's quite different than usual. The set begins with the 11 minute "Bossa Noveau" – a Brazilian-styled groover that reminds us a lot of the Samson/Saudrais work with Marco Di Marco and Chris Woods – and the same sort of vibe follows on the 17 minute "Min & Maj Blues" too. "Ephemera" and "Body & Soul" are a bit straighter, but totally great.  © 1996-2020, Dusty Groove, Inc.
(Cover is lightly bent at the spine.)