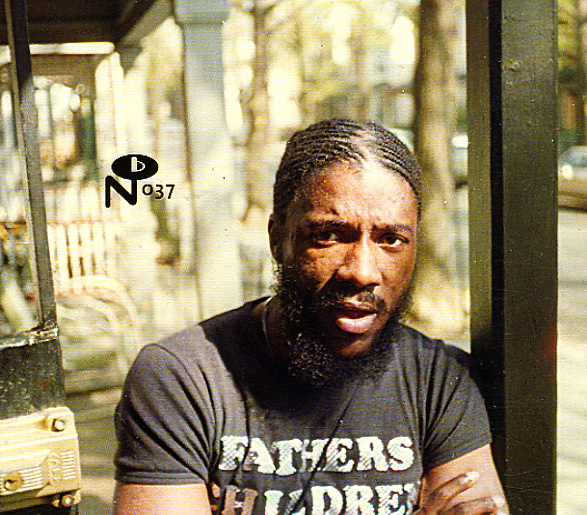 Who's Gonna Save The World

Let's Do It
Polydor/Soul Brother (UK), 1978. New Copy
CD...$8.99 16.99
Pure magic from the height of Roy Ayers' classic 70s run on Polydor – a record that's filled with warm, jazzy grooves – all served up in that unique style that Roy was forging at the time! The album perfectly balances dancefloor tracks with mellower numbers – stepping out one ... CD

Candlelight
Expansion (UK), 2001. New Copy
CD...$8.99 16.99
A new album by Leon Ware – and a real departure from his earlier work in the 70s! The album has Leon emerging as a jazz vocalist – singing in a sweet and intimate style that's still very much in the mode of his best work, but working through a host of standards like "Invitation&quo ... CD

Back Stabbers
Philadelphia International, 1972. New Copy
CD...$4.99 6.99 (CD...$4.99)
A landmark album for the O'Jays – a set that moved them from the indie ranks to 70s megasoulstatus! After years of bumping around on a variety of labels, and in a variety of styles, the group really exploded with this wonderful set – an album that has them soaring along in the ... CD