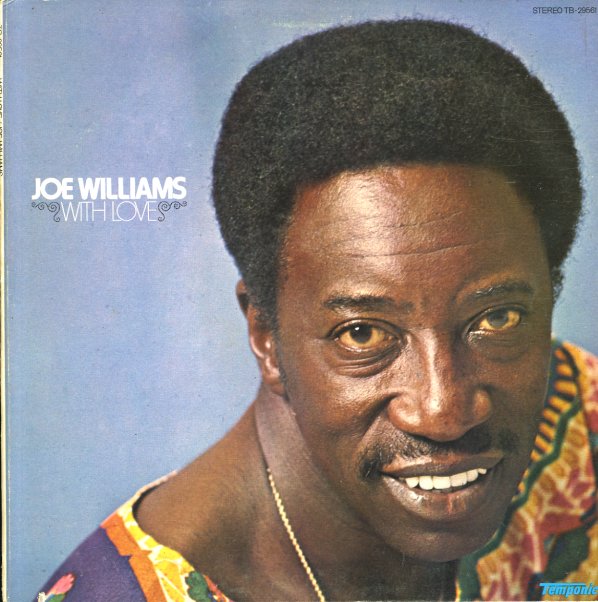 Presenting Joe Williams And Thad Jones Mel Lewis (purple cover)
Solid State, 1968. Very Good Gatefold
LP...$9.99
A funky big band album, recorded by Thad Jones & Mel Lewis, with the great Joe Williams on vocals! The record is one of the most sought-after by the team – probably because it includes the hard breakbeat version of "Get Out of My Life Woman" that's been sampled often over the ... LP, Vinyl record album

Presenting Joe Williams And Thad Jones Mel Lewis
Solid State, 1968. Very Good Gatefold
LP...$14.99
A funky big band album, recorded by Thad Jones & Mel Lewis, with the great Joe Williams on vocals! The record is one of the most sought-after by the team – probably because it includes the hard breakbeat version of "Get Out of My Life Woman". The other tracks are pretty funky, ... LP, Vinyl record album