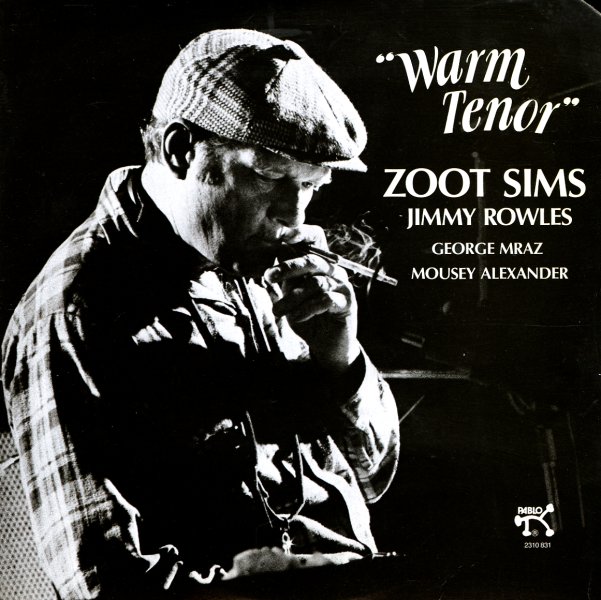 Zoot Sims In Paris (Japanese pressing)
United Artists (Japan), 1961. Used
CD...$19.99
A rare gem from Zoot Sims – a slightly obscure session issued in the early 60s by United Artists! Producer Alan Douglas put together the record – and as with most of the Douglas-produced albums of the period, the set's got that little "something extra" that makes it stand ... CD

Count Basie Meets Oscar Peterson – The Timekeepers (XRCD pressing)
Pablo/JVC, 1978. Used
CD...$22.99
Twin pianos, recorded in a very easy-going setting – just the kind of record that will help you discover a whole new side of Count Basie, and fall in love with the work of Oscar Peterson all over again! We really dig these more laidback sides from the Pablo label in the 70s – and ... CD