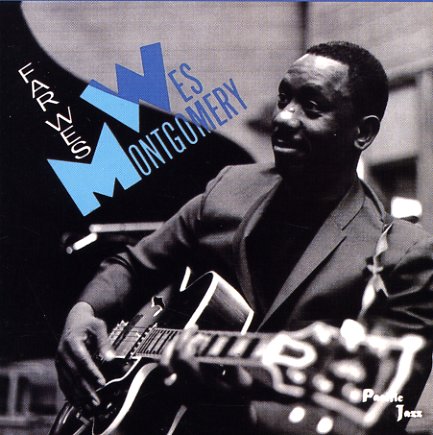 With Pony Poindexter on alto saxophone, Harold Land on tenor saxophone, Buddy Montgomery on piano, Monk Montgomery on bass, and Louis Hayes and Tony Bazley on drums, .  © 1996-2023, Dusty Groove, Inc.
(Out of print.)