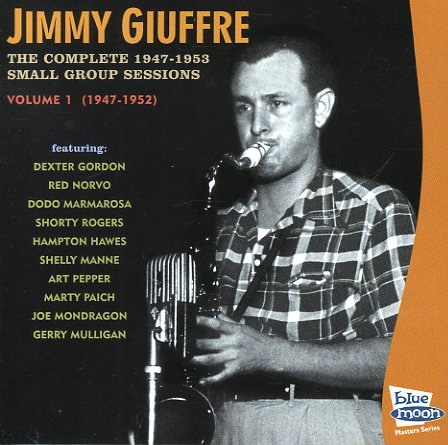 Brings together a variety of West Coast sessions with Shorty Rogers and his Giants, the Shelly Manne Sextet, the Red Norvo Septet, and Boots Brown (aka Shorty Rogers) and his Blockbusters – 22 tracks in all.  © 1996-2021, Dusty Groove, Inc.
(Out of print.)