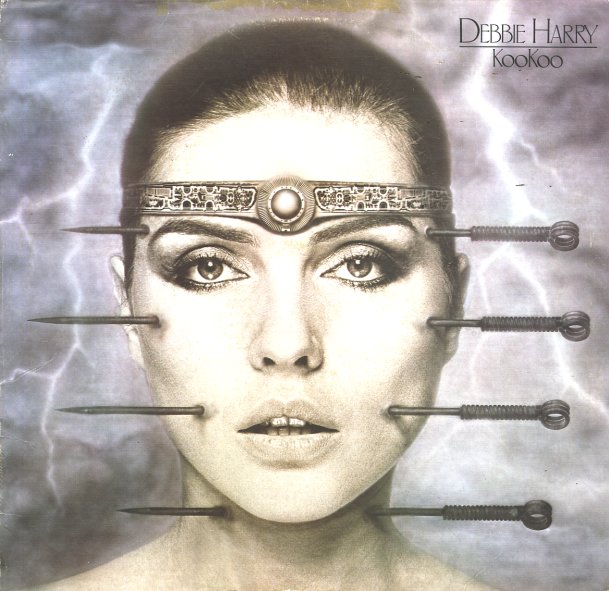 A nice change in sound for Debbie Harry – thanks to Chic production from Nile Rodgers and Bernard Edwards – who really help the solo singer find a groove that's quite different than her work in Blondie! The style's a mixture of the funky club that Chic did so well, with elements that lean a bit more towards an early 80s rockish dancefloor – almost with a vibe that echoes some of the UK imports trickling over to these shores at the time, but with a definite New York vibe underneath! The setting gives Harry's vocals a great way to hit a more playful nature – that sound that was creeping in a bit in Blondie, but which some folks thought was wrong for the group – and Chris Stein is still on hand to bring in some street-sensitive riffing guitar. Titles include "Backfired", "Military Rap", "Oasis", "Surrender", "Chrome", "Jump Jump", and "The Jam Was Moving".  © 1996-2021, Dusty Groove, Inc.
(Includes the printed inner sleeve. Cover has a cut corner and another lightly bent corner.)