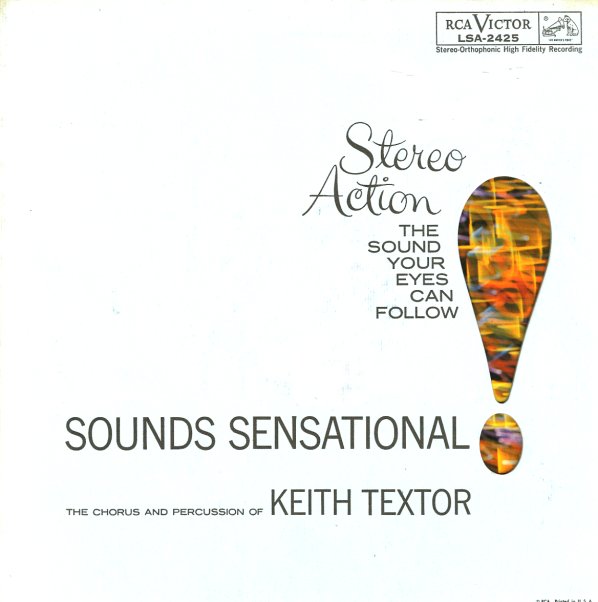 (In a heavy die-cut cover with printed inner sleeve. Cover has a half split top seam.)