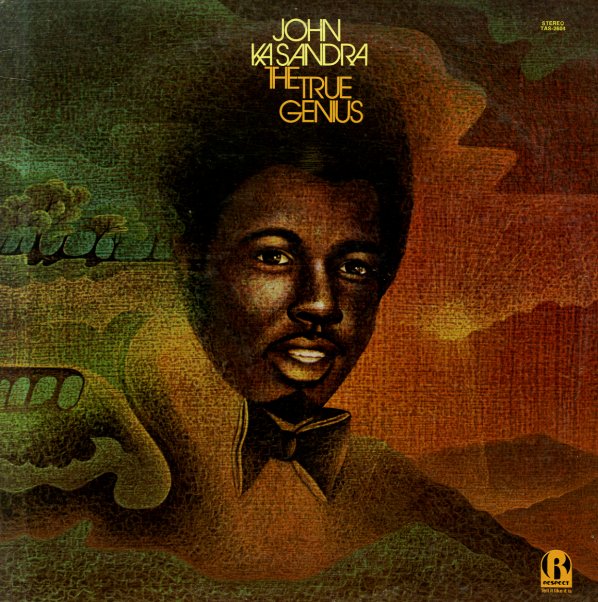 A mixed up bag of styles – like all of Kasandra's work from the time – kind of a concept soul album mixed with a showier style, and bits of jazz and vocal-based material. Imagine Lou Rawls letting down his hair during the Capitol years – and you've got only part of the picture – as Kasandra raps a bit, sings a bit, and tells it like it T-I-S! Titles include "Good Whiskey & Bad Women", "Love Will Never Go Out Of Style", "My Home", "I'll Take Time", "Love Consultation", "Ain't I Good?", "The Other Brother", and "That Woman".  © 1996-2021, Dusty Groove, Inc.
(Cover has edge wear, some splitting in the top seam, and a lightly bent corner.)