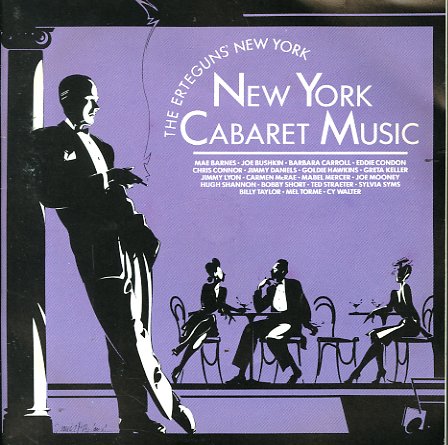 A wonderful collection of obscure singers and musicians from the earliest years of Atlantic Records – recorded here as a surprisingly great document of the scene at the time! The package brings together recordings that might not have otherwise come back out of the vaults of Atlantic – and presents most artists in discrete packages of selections. Includes recordings by Mae Barnes, Greta Keller, Sylvia Syms, Goldie Hawkins, Cy Walter, Ted Straeter, Joe Mooney, Billy Taylor, Joe Bushkin, Jimmy Lyon, Hugh Shannon, and Chris Connor.  © 1996-2021, Dusty Groove, Inc.
(Out of print, outer box has some edgewear.)