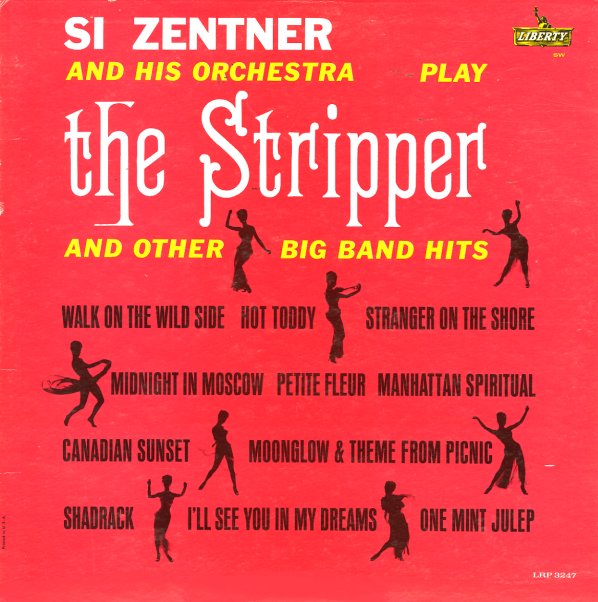 Themes For Secret Agents
London/Phase 4, Mid 60s. Very Good+ Gatefold
LP...$6.99
Easily one of the best of the Bond-alike albums of "spy" grooves from the 60s – handled by Brit easy maestro Roland Shaw, with a sound that's in keeping with the best soundtrack work of the time! Shaw's got a jazzy mode here that really opens up some of these tunes – letting ... LP, Vinyl record album

Themes From James Bond Thrillers Vol 3
London, Mid 60s. Very Good+
LP...$7.99
The most obscure of the Roland Shaw/James Bond albums – with work from You Only Live Twice, Casino Royale, Thunderball, Dr No, and From Russia With Love! LP, Vinyl record album