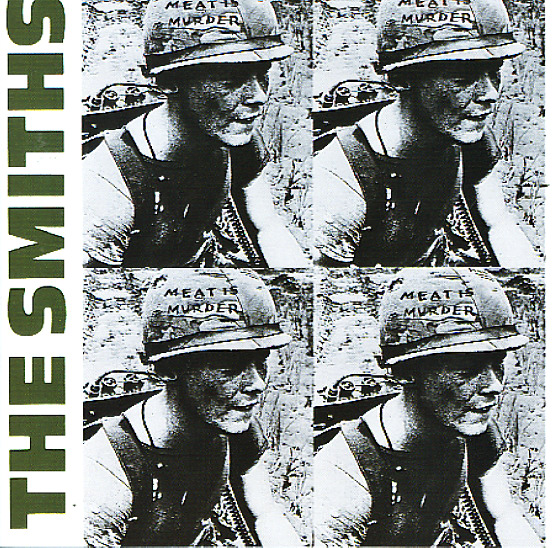 A stone classic from the team of Morrissey and Marr – a record that manages to wear its politics on its sleeve, yet still express things in a highly personal way! The balance is a key part of what made The Smiths go farther than just about all their 80s Brit indie contemporaries – and is what still keeps them going so many years later – not to mention great songwriting, haunting vocals, and some damn catchy guitar! Titles include "The Headmaster Ritual", "What She Said", "I Want The One I Can't Have", "That Joke Isn't Funny Anymore", "Nowhere Fast", "Barbarism Begins At Home", and "Well I Wonder".  © 1996-2021, Dusty Groove, Inc.
(Out of print.)