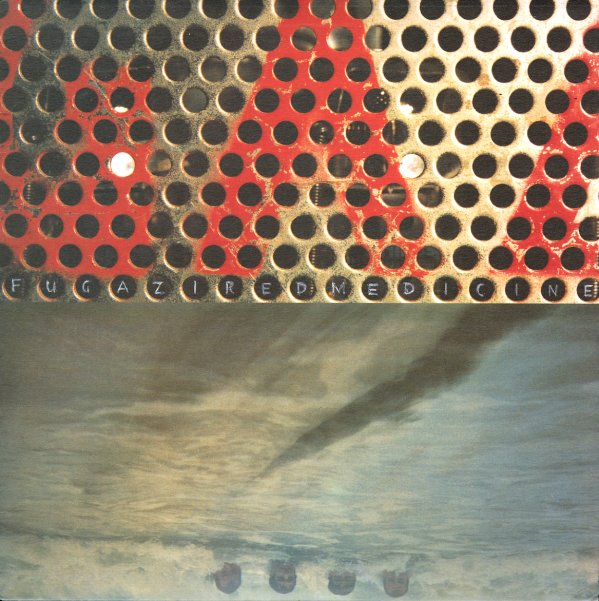 Another Green World
Virgin/EG (UK), 1975. Used
CD...$3.99
Brian Eno at the crux of his career – hanging perfectly between the guitar-heavy glam of earlier years, and the spacey electronics of later material – both of which he presents wonderfully on the record! The album is one of his last to feature real rock songs, with the kind of vocals ... CD