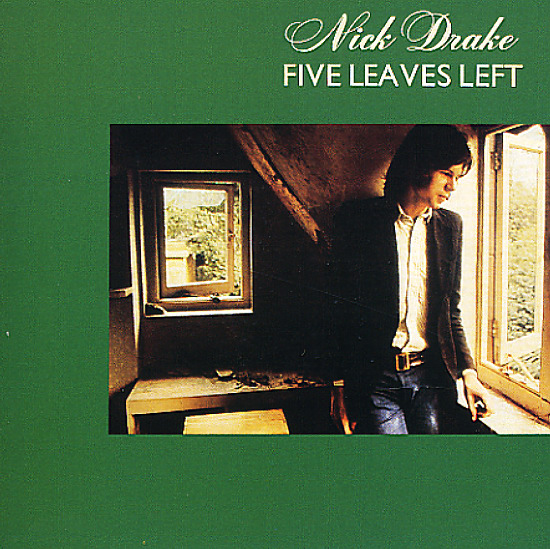 Godlike work from the legendary Nick Drake – and exactly the kind of record that's made him a continuing legend over the years! The style is completely its own – not really folk or rock, but not really jazz either – yet served up with plenty of jazzy phrasing that's helped keep Drake's music fresher than most as the decades move on – and which makes each song here a really rich discovery – even if, like us, you've heard the album hundreds of times in the past! The production is wonderful – with slight underscorings of strings that help unlock dark corners of the songs – and tracks include the classic "River Man" – easily one of Nick's best songs ever – plus "Fruit Tree", "Day Is Done", "Three Hours", "Saturday Sun", and "Time Has Told Me". A record we'd never part with – ever!  © 1996-2022, Dusty Groove, Inc.

Low Spark Of High Heeled Boys
Island, 1971. Used
CD...$4.99 (LP...$24.99)
A huge album from Traffic – a set that was first given to the world in a strange-shaped cover – which seemed to grace countless record collections back in the 70s! The group is expanded to a sextet here – with bass from Rick Grech and percussion from Rebop Kwaku Baah – both ... CD