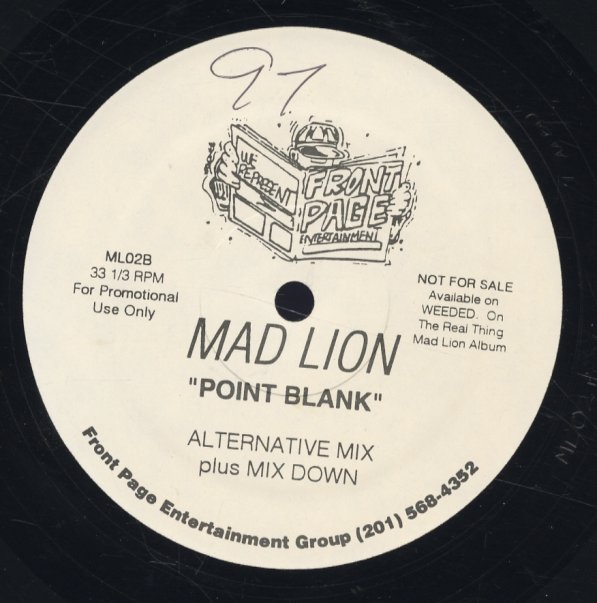 (Promo copy. Labels have a bit of pen.)