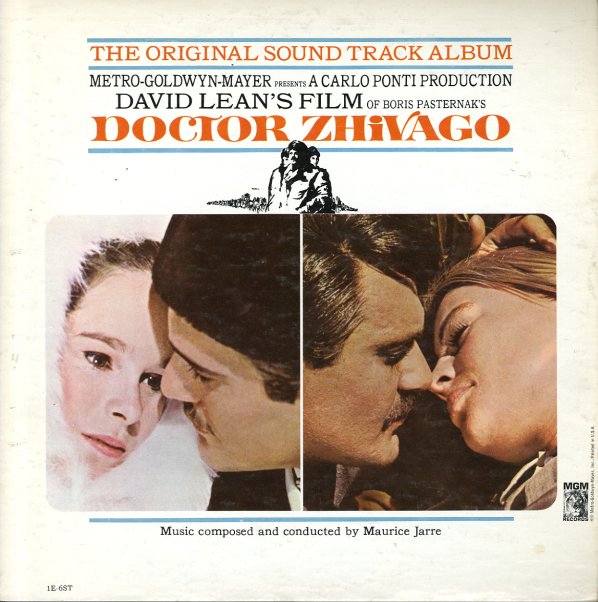 (Cover has light wear and light stains at the bottom corners.)

Lolita
MGM, 1962. Very Good Gatefold
LP...$19.99
A very groovy little soundtrack for this original film version of Lolita – directed by Stanley Kubrick with a screeplay by Nabokov himself. The album sports the famous "Lolita Theme", with a weird vocal part that goes "nya nya", and which became something of a minor ... LP, Vinyl record album

Theme Used In The Motion Picture Z & Other Music Composed, Conducted & Sung By Mikis Theodorakis
MGM, Late 60s. Sealed
LP...$6.99
Very groovy work from Thedorakis – tracks that take off on his work for the movie Z, with a swinging late 60s European sound! Tracks are short, but have lots of playful elements – and titles include "I Will Give You A Golden Ball", "I Will send To You Dear Mother", ... LP, Vinyl record album