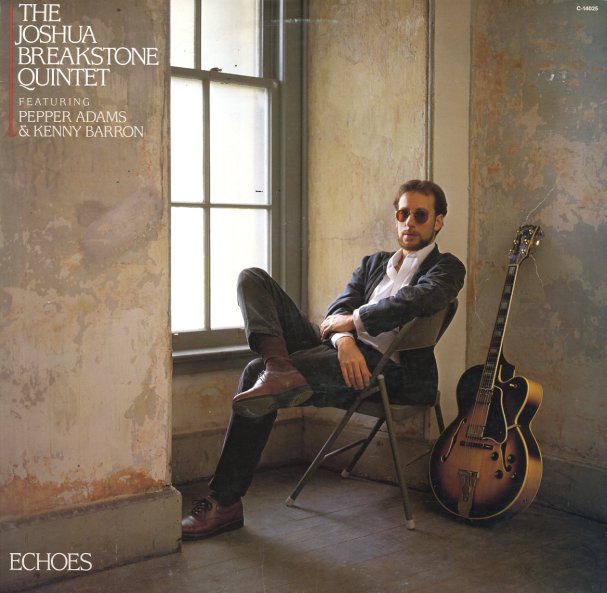 Leroy Walks Again!
Contemporary, 1963. Near Mint-
LP...$49.99
A totally wonderful session from bassist Leroy Vinnegar – different than some of his other, straighter sides – in that the lineup here is full of wonderful up-and-coming players, plus some key cool forces on the LA scene! The album features vibes from a very young Roy Ayers – ... LP, Vinyl record album

Art Pepper Meets The Rhythm Section
Contemporary, 1957. Near Mint-
LP...$29.99 (LP...$29.99)
One of Art Pepper's classic recordings, in which he plays with a spare quartet backing by Miles Davis' rhythm section at the time – Paul Chambers, Red Garland, and Philly Joe Jones. An essential East meets West jazz recording, with Art at the top of his game, playing in a unique setting for ... LP, Vinyl record album

Gettin' Together!
Contemporary, 1960. Near Mint-
LP...$29.99
One of Art Pepper's most classic sets for Contemporary – a record that puts him in the company of the Miles Davis rhythm section – Jimmy Cobb on drums, Paul Chambers on bass, and Wynton Kelly on piano – who make up 3/5 of a quintet that also includes trumpeter Conte Candoli! The ... LP, Vinyl record album

Curtis Counce Group Vol 1 – Landslide
Contemporary, 1956. Near Mint-
LP...$14.99
Material recorded by LA bassist Curtis Counce at the height of his career – working in the mid 50s with a group that includes Jack Sheldon on trumpet, Harold Land on tenor, Frank Butler on drums, and the weird "sideways" piano player Carl Perkins on the ivory 88's! The session's a ... LP, Vinyl record album