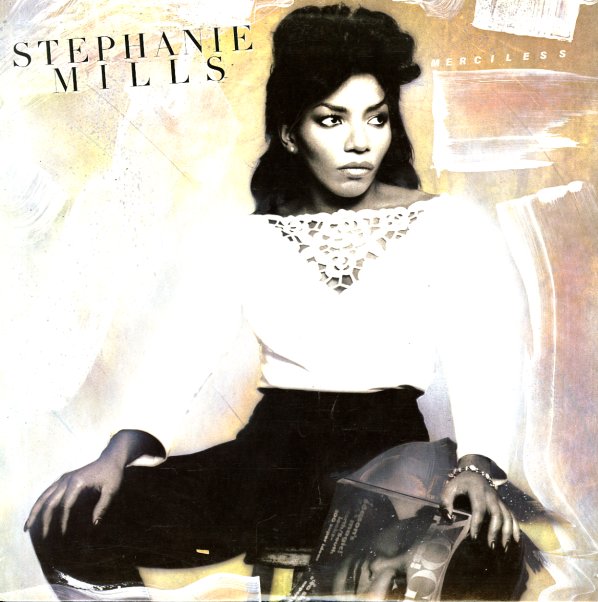 An early 80s cooker from Stephanie Mills – not exactly "without mercy", as you might guess from the title – but instead a great slow burner that really does a great job of opening up her voice! Mills moves here in a perfect space between the late disco years and commercial 80s pop – a groove that's warm and mature, and just right for pushing Mills past some of the styles of earlier years – but also without falling into any sort of "adult contemporary" cliches! Stephanie's sound is wonderful – that crisp, distinct style that is already great on a bold number, but somehow takes on even more personality on understated tracks like these – probably thanks in part to the careful instrumental balance served up by David Wolfert's arrangements. Titles include "My Body", "Pilot Error", "Do You Love Him", "How Come U Don't Call Me Anymore", "Never Get Enough Of You", and "Eternal Love".  © 1996-2022, Dusty Groove, Inc.
(Still sealed, with a cutout notch and hype sticker. Hype sticker has a small name in pen.)