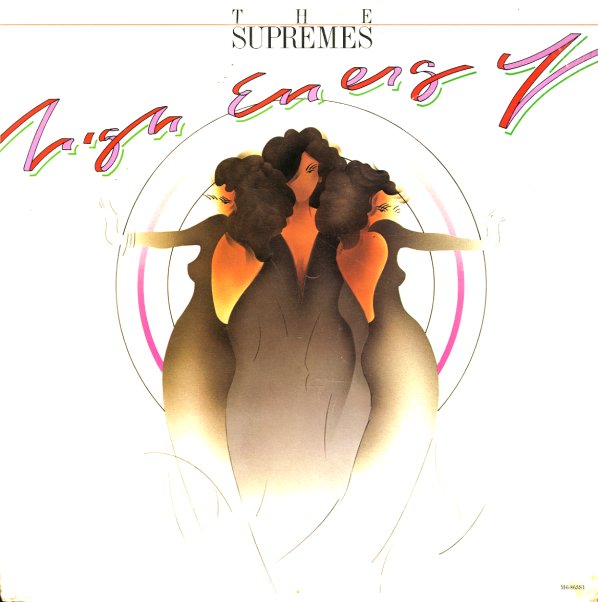 Supremes Sing Holland Dozier Holland
Motown, 1966. Very Good-
LP...$6.99 9.99
One of the best-ever albums by the Supremes – and filled with stone classics, to boot! As the title states, Diana Ross, Mary Wilson and Florence Ballard team up with Holland Dozier Holland – and they really to create the sound that would put them and Motown on the map. A couple of ... LP, Vinyl record album

Supremes Sing Country Western & Pop
Motown, 1965. Very Good+
LP...$16.99
A strange twist for the girls – not really because the material's country, but because the tunes selected are the kind of country tunes that would often be done in kind of a deep soul mode. There's still a sparkling quality on the album – and the girls' approach to the tunes is less ... LP, Vinyl record album