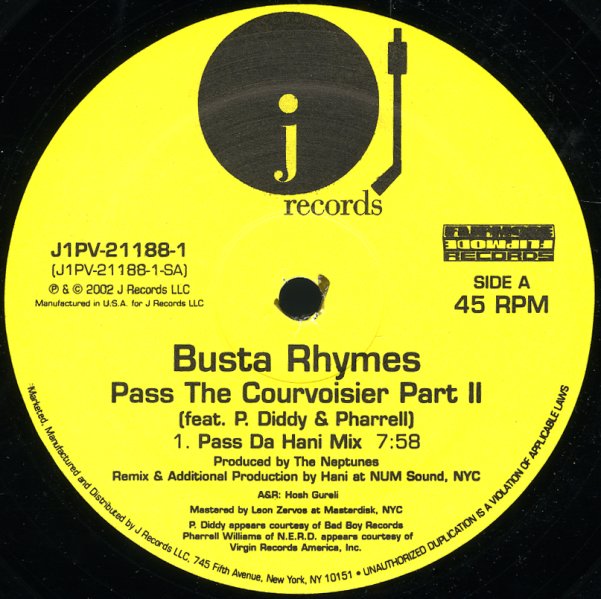 (Red vinyl promo pressing, in a stickered sleeve, with some wear and aging.)