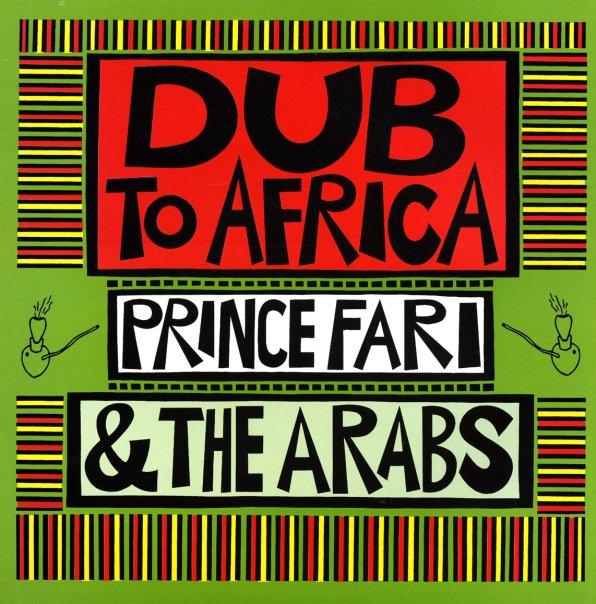 The first in many great reissues by the fine folks at Pressure Sounds to document the great talent of Prince Far I both behind the mic, or in this case, the board as producer. Originally this set was a limited edition white label pressed up around the time of Cry Tuff Chapter 2, though instead of the rhythm section of the Revolutionaries that were featured on that set, Far I recruited a number of young players, who would go on to form the axis of the Roots Radics band (and later the On-U syndicate of players), to play on these stripped down, hard and heavy drum & bass excursions with Style Scott and Flabba Holt marching in tight, syncopated rhythm union. 10 mighty tracks, including "Bass Ace", "Dub To Africa", "Cry Tuff & The Originals", "Big Fight Dub", "Internal Dub", "Hello Love Brother" and "Out of the Abyss".  © 1996-2021, Dusty Groove, Inc.