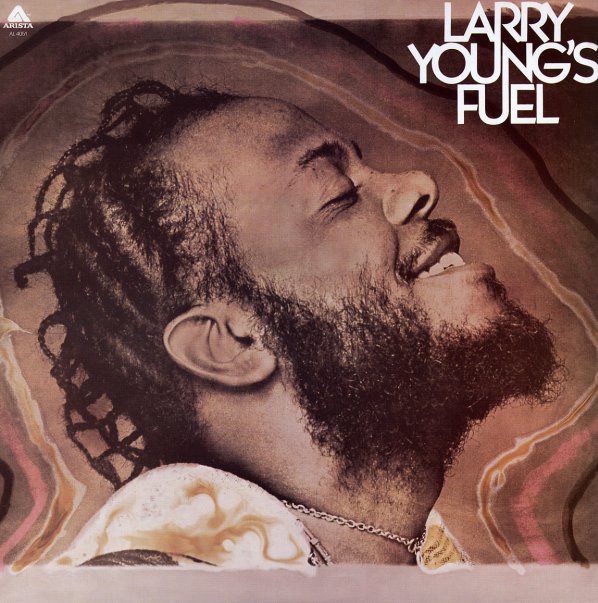 Testifying
Prestige/OJC, 1960. New Copy
CD...$8.99 14.98
Before stretching out on Blue Note later on in the 60s, Larry Young started the decade with some great sets like this – straighter soul jazz that showed he had a very firm grasp on traditional modes for the Hammond – more than enough to allow his experimentation in later years! The set' ... CD

In Love's Time (SACD hybrid – with bonus tracks)
Arista/Vocalion (UK), 1982. New Copy
CD...$11.99 24.99
A funky fusion killer from Dave Valentin – exactly the kind of record he did so well during the early years of his career! Dave got his start in the New York Latin scene, and also soaked up plenty of late 70s grooves from the clubs – and those elements are definitely in place here, ... CD