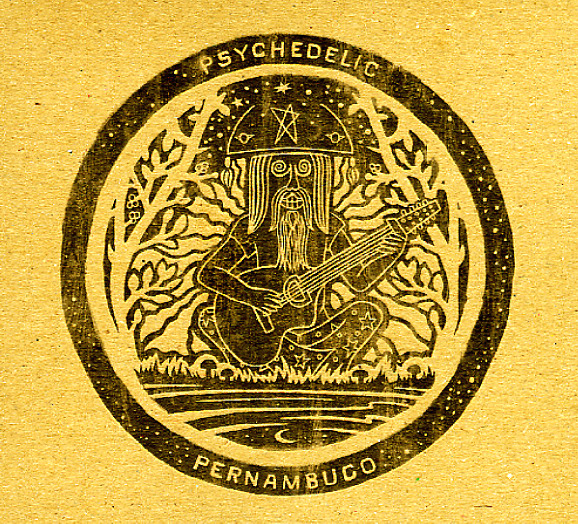 70s psychedelia from the northeastern state of Pernambuco, Brazil – incredible stuff that combines rawly percussive tropical sounds with a world of psychedelic creativity and possibilities – one of the best compilations ever put together by Mr Bongo! Lula Cortes was a pivotal figure in the scene and he's pretty well represented here, including his influential recordings with Ze Remalho. Even more exciting, though, is the stuff we've never been fortunate enough to hear before now – and there's a pretty good deal of it! The fusion of global psych and folk sounds into a distinctly Brazilian sound is nothing short of amazing – regional and traditional percussion underneath sitars, lutes, keyboards and more. It features songs by the great Lula Cortes & Ze Ramalho, Geraldo Azevedo & Alceu Valenca, Marconi Notaro, Flaviola E O Bando Do Sol and The Gentleman. 19 tracks in all: "Sorriso Delvagem" by The Gentlemen, "O Tempo" and "Desespero" by Flaviola E O Bando Do Sol, "Antropologica", "Maracatu" and "Fidelidade" by Marconi Notaro, "Mister Misterio", "Virgem Virginia" and more by Geraldo Azevedo & Alceu Valenca, "Bailado Das Muscarias" and "Maracas De Fogo" by Lula Cortes & Ze Ramalho, "Noite Preta" by Lula Cortes and more.  © 1996-2022, Dusty Groove, Inc.