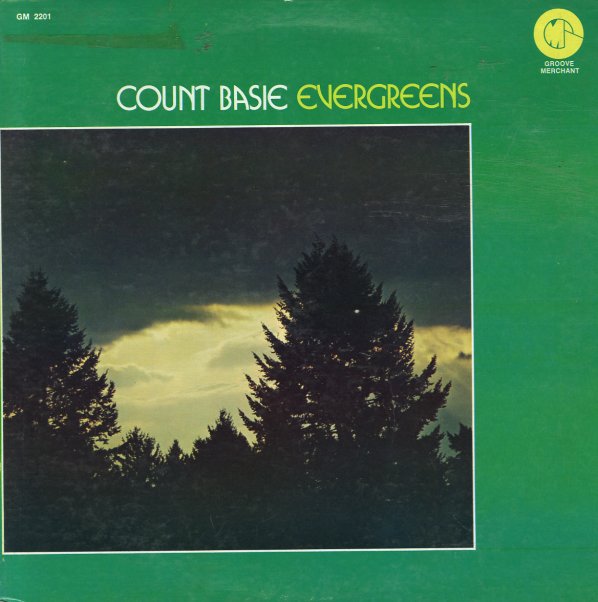 Count Basie & The Kansas City Seven (80s pressing)
Impulse, 1962. Near Mint-
LP...$8.99
Stripped-down Count Basie from the start of the 60s – a great little set that has the Count working with some of the best players from his larger group, in a session of even more intimate small combo material! The sounds here echo the Basie groove of the earlier years, but the overall ... LP, Vinyl record album