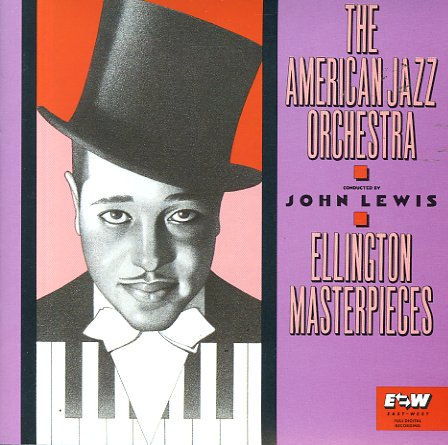 Two Sides Of Jack Wilson (Japanese paper sleeve edition)
Atlantic/East West (Japan), 1964. Used
CD...$13.99 (CD...$14.99)
Pianist Jack Wilson is one of our favorite underdiscovered talents of the 60's – and we treasure all of the albums we can find by him. His lyrical writing and playing are extremely refreshing, and he manages to spin out long free lines on the piano, while also still keeping a very soulful ... CD