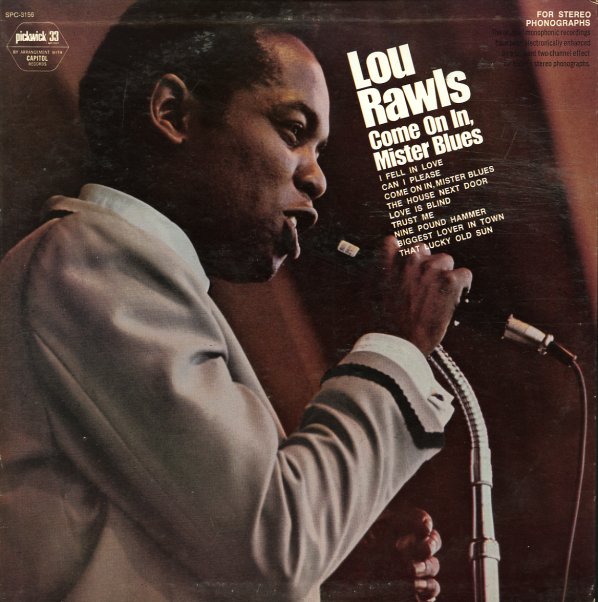 Come On In Mr Blues