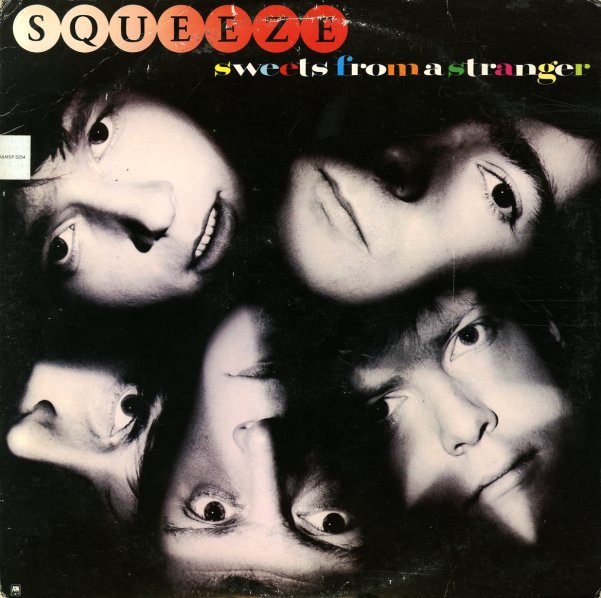 Sweets From A Stranger

(In the fold-over cover, with flap intact. Includes the insert.)