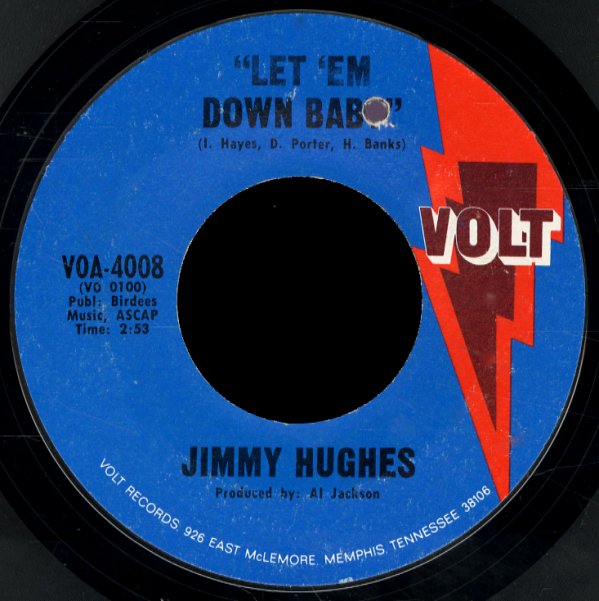 Let Em Down Baby/Sweet Things You Do

Frisco Here I Come/Who Am I
Volt, 1971. Very Good+
7-inch...$6.99
2 cuts from Lou's album on Volt, both with a southern soul groove, and both written and produced by Allen Toussaint. 7-inch, Vinyl record