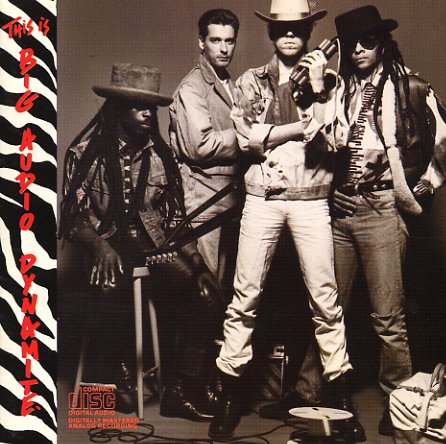 This Is Big Audio Dynamite