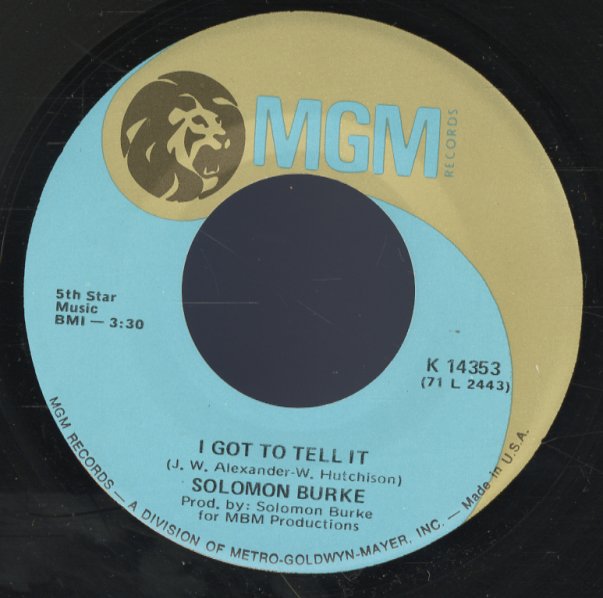 I Got To Tell It/Love's Street & Fool's Road