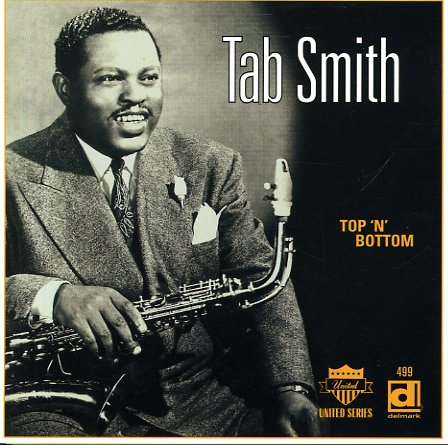 It's Magic
Delmark, 1969. Used
CD...$6.99
A lot like Sonny's work with Hammond on Prestige Records – as the set features a trio with Don Patterson on the Hammond B3 and Billy Pierce on drums! CD