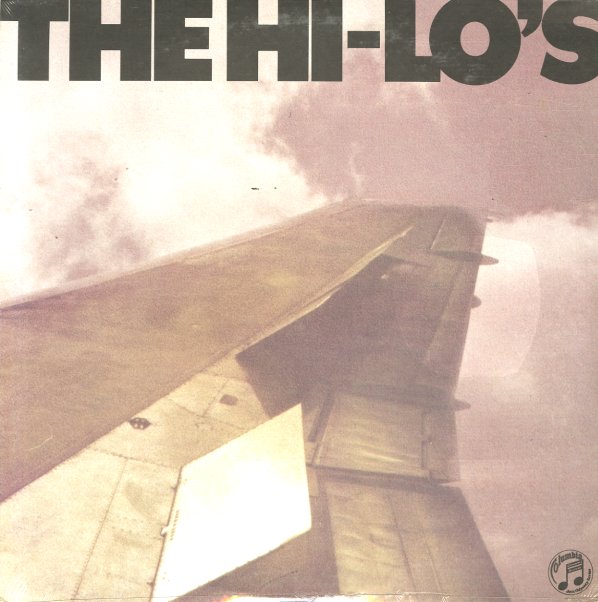 Dreamy harmony jazz from the great Hi-Los – one of the hippest groups of the 50s, with a sweet quartet approach similar to The Four Freshmen, and which had a huge effect on pop in the 60s! The tunes on the set feature the group working with Frank Comstock – in an amazing style that turns just about any song into a unique little affair, voices sliding and colliding, running together with incredible richness that really opens up the tunes. Titles include "Life Is Just A Bowl Of Cherries", "Stormy Weather", "Basin Street Blues", "Brahm's Lullaby", "My Sugar Is So Refined", "I Married An Angel", and "Love Walked In".  © 1996-2021, Dusty Groove, Inc.
(80s pressing.)

Listen – The Hi-Lo's (10 inch LP)
Starlite, 1956. Very Good
LP...$13.99
The first-ever album from the legendary Hi-Lo's – a landmark indie debut that went onto transform the sound of vocal harmony in the 20th century! The record's got a subtle brilliance that's hard to catch at first – a way of putting together the tunes that's often only slightly ... LP, Vinyl record album

Back Again
MPS, 1979. Very Good+
LP...$3.99
A groovy late 70s outing from the Hi Los – done at the same time that group member Gene Puerling was having a great run for MPS with his group The Singers Unlimited! The style here's a bit like the Hi Los of old, but it's also got some of the smoother, sweeter tones that Puerling developed ... LP, Vinyl record album

Hi Lo's Now!
MPS (Germany), 1981. Near Mint-
LP...$1.99
By the time of this early 80s recording, original Hi-Lo's member Gene Puerling had been crafting sly vocal jazz gems for MPS with the Singers Unlimited – mixing together smooth 70s production and slight electric instrumental touches, to get a sublime sound that took the harmony approach of ... LP, Vinyl record album