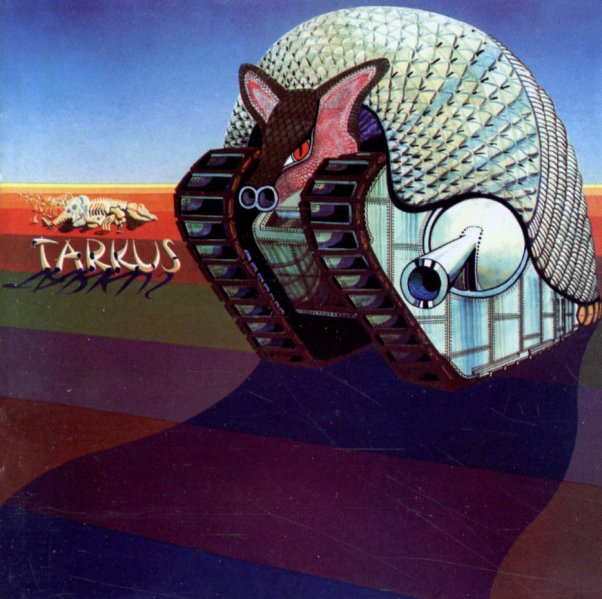 (Stereo Cotillion pressing. Cover has some ring & edge wear, small seam splits on the top and bottom and a small sticker spot.)