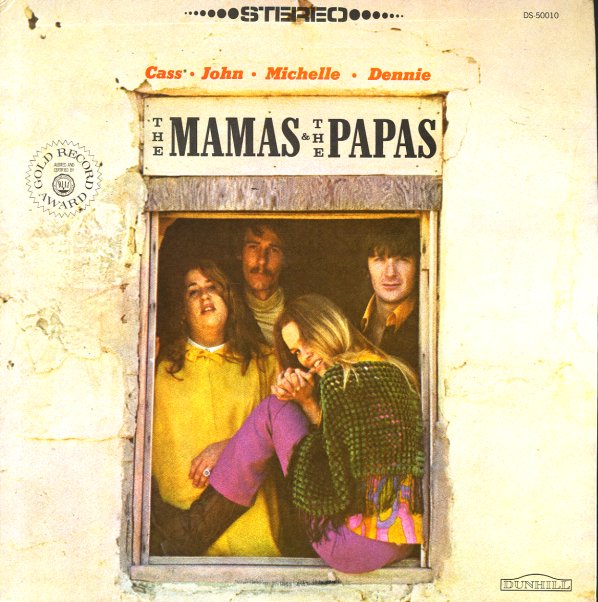 Papas & Mamas
Dunhill, 1968. Very Good Gatefold
LP...$9.99
Beautiful harmonies from this legendary group – set to some great backings that include Hal Blaine on drums and Larry Knechtel on keyboards! There's a lot of nice non-hit material – titles that include "Ivy", "Mansions", "The Right Somebody To Love", " ... LP, Vinyl record album