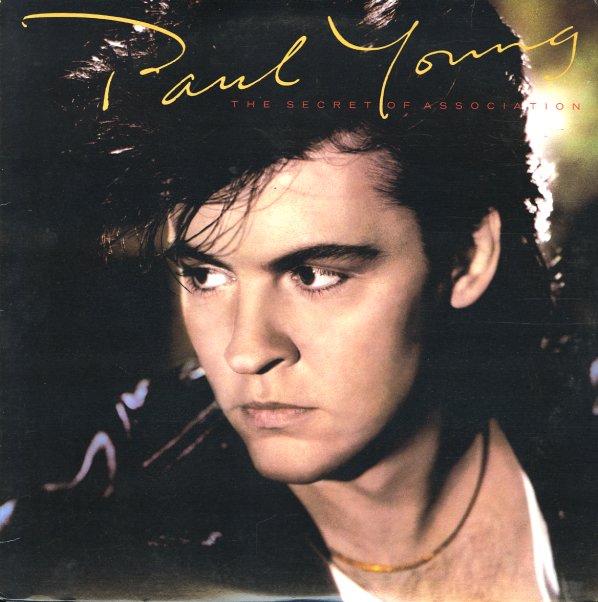 Titles include "Bite The Hand That Feeds", "Everything Must Change", "I Was In Chains", "Hot Fun", "Everytime You Go Away", and "Standing On The Edge".  © 1996-2022, Dusty Groove, Inc.
(Includes the printed inner sleeve. Cover has light wear and a promo stamp.)

Genius + Soul = Jazz
Impulse, 1960. Very Good- Gatefold
LP...$24.99 (CD...$29.99)
A wonderful chapter in the career of Ray Charles – and a key album in helping raise his respect level a notch or two in the early 60s! We might argue with the mathematics in the title – or at least joke that Ray was using equations as titles years before Anthony Braxton – but you ... LP, Vinyl record album