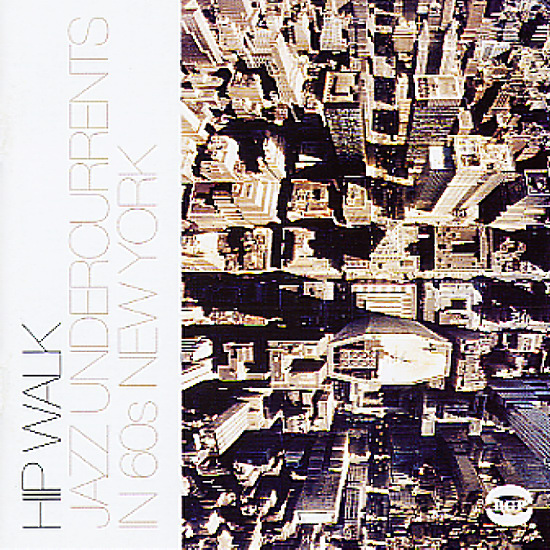 A very groovy selection of tracks from the New York scene of the 60s – mostly tunes pulled from the Prestige and Milestone labels, and a mixture of soul jazz, modal jazz, and early funky jazz! There's a nicely gritty feel to the set – artists trying to really find a new way to express themselves, but always in a soulful style – not avant garde, but pushing forward with fresh rhythms, inventive instrumentation, and some mighty nice soulos throughout! The package features 13 tracks in all – with plenty rare numbers – and titles that include "Cantaloupe Woman" by George Braith, "The Village Caller" by Johnny Lytle, "Ca'Purange (Jungle Soul)" by Gene Ammons, "Love Theme From Spartacus" by Yusef Lateef, "Brother John" by Cannonball Adderley, "Muscle Soul" by Phil Upchurch, "Eastern Blues" by Gary Bartz, and the completely fantastic "Nuther'n Like Thuther'n" by Willis Jackson – worth the price of the CD alone!  © 1996-2023, Dusty Groove, Inc.